What Are The 8 Circle Theorems?

Students will memorise all of the circle theorems and then practing applying that knowledge to a set of questions. It's important that you have a firm grasp of angles on parallel lines before you move on to circle theorems. You will also have to remember that angles on a straight line and angles in any triangle equal to 180 degrees, and that angles about a point equal to 360 degrees. 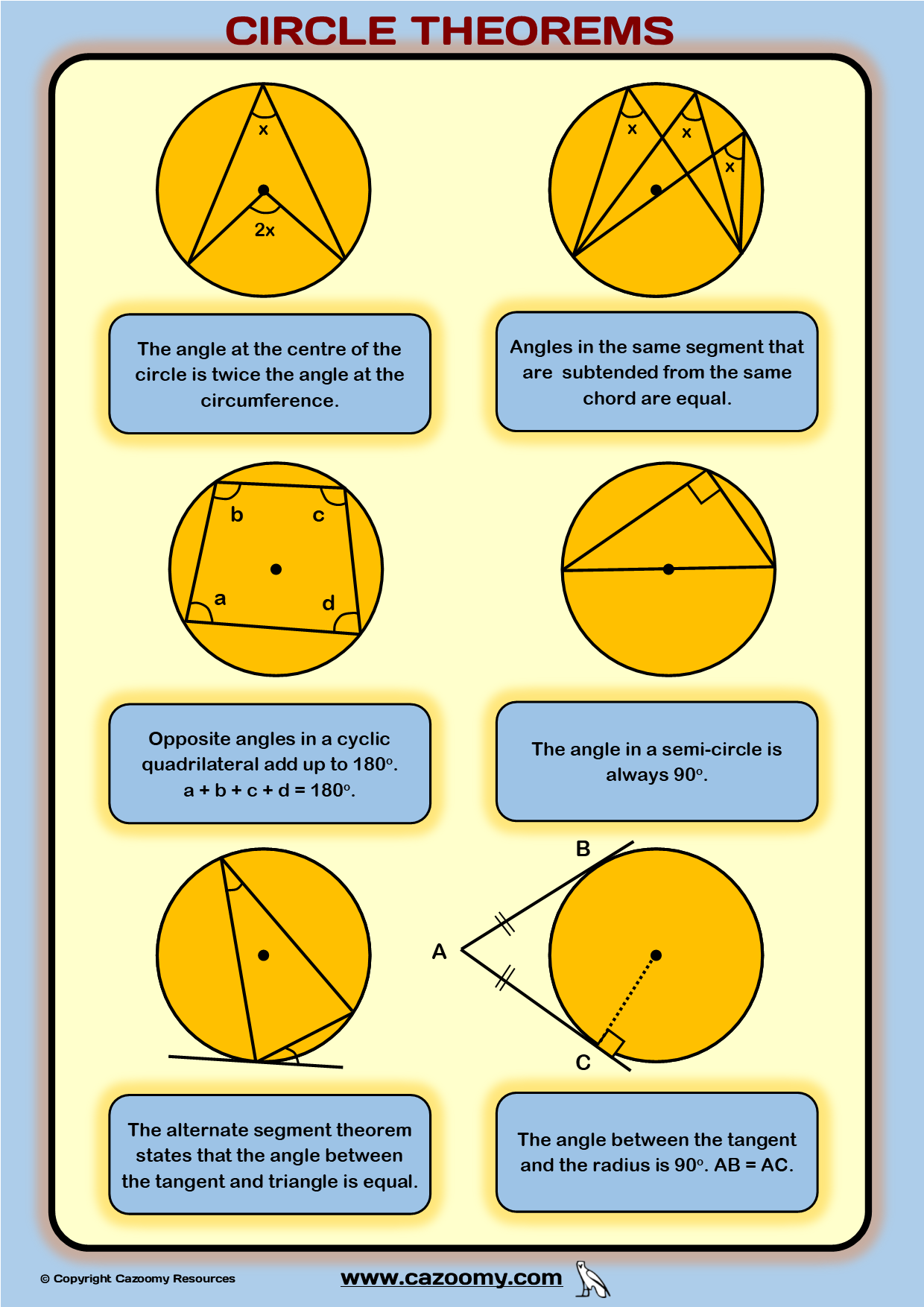 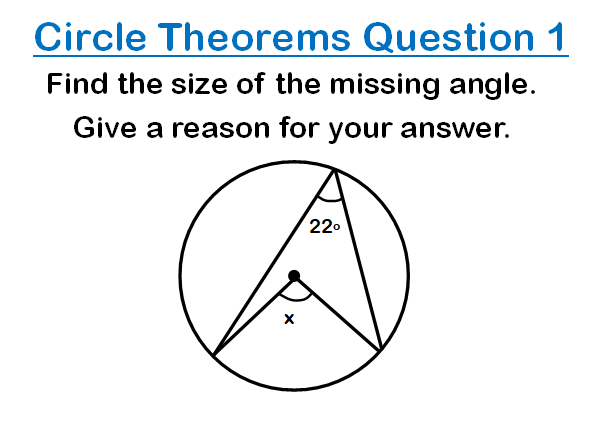 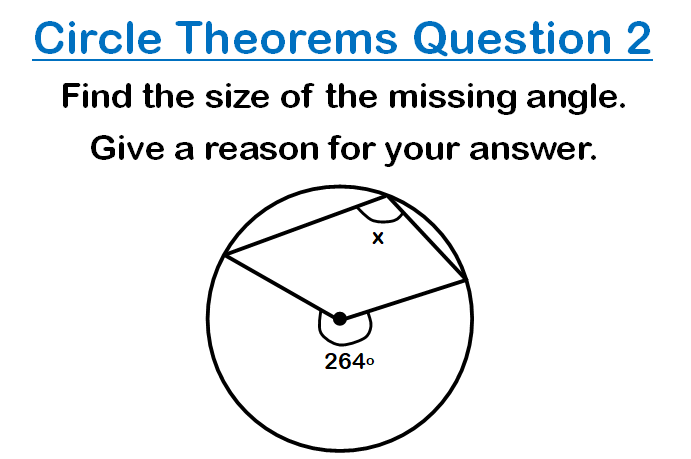 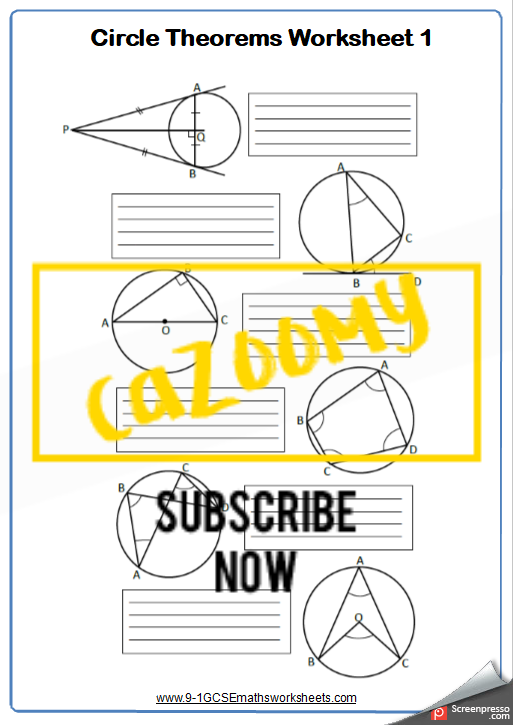 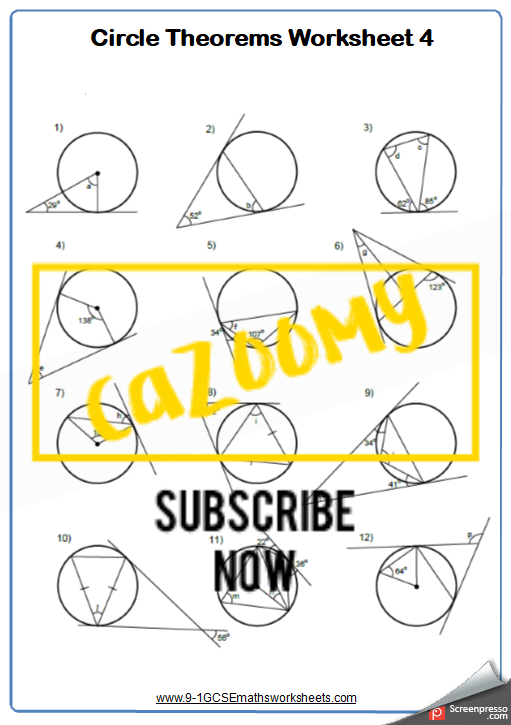 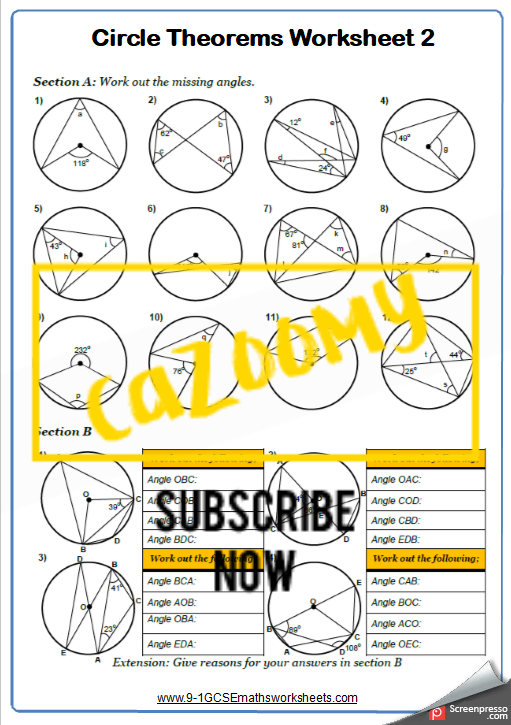 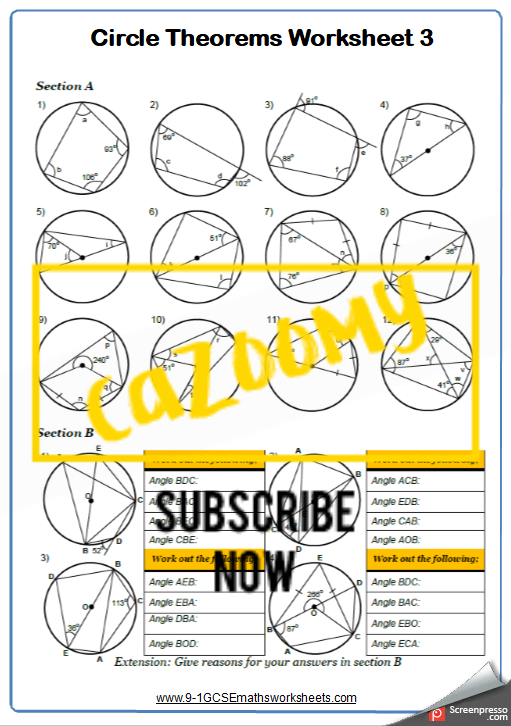