What Is A Polygon Shape? 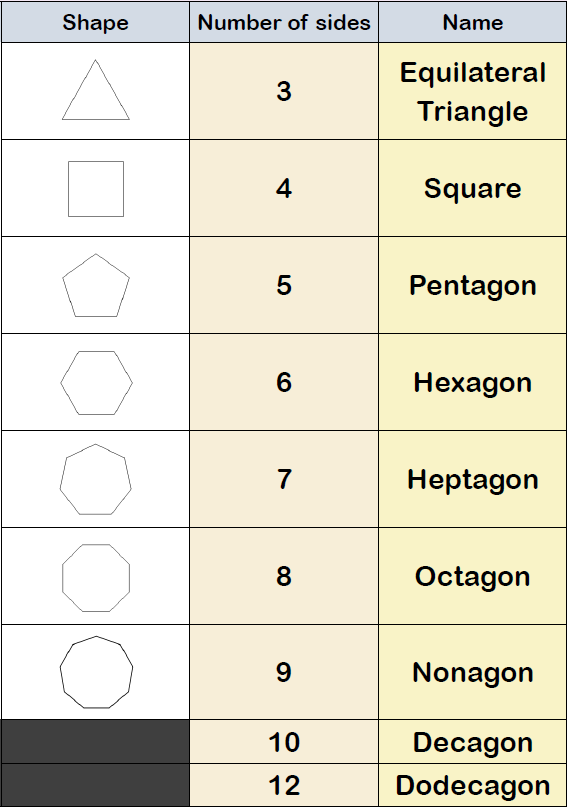 What Are Different Types of Polygons? 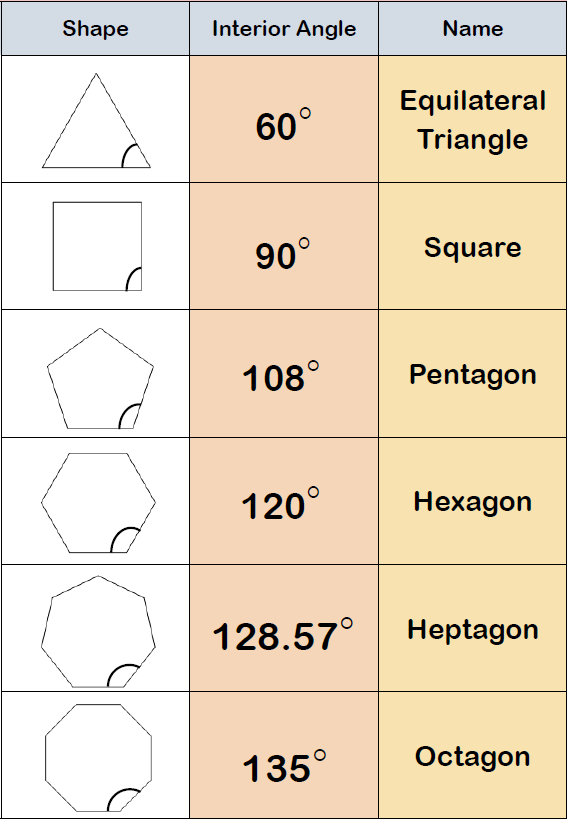 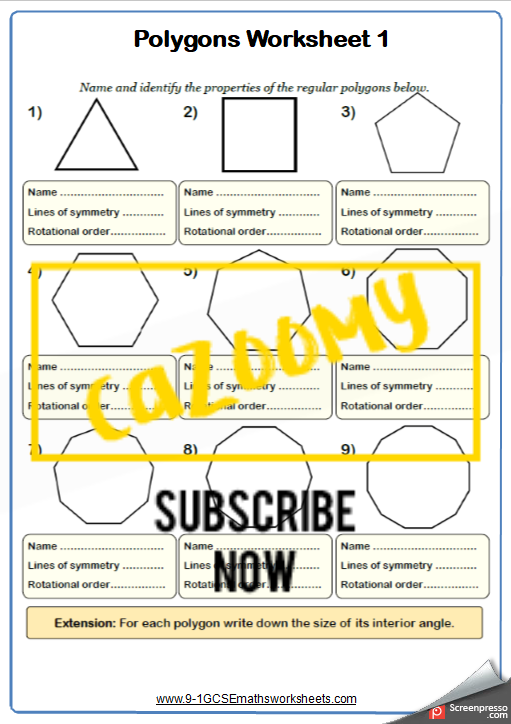 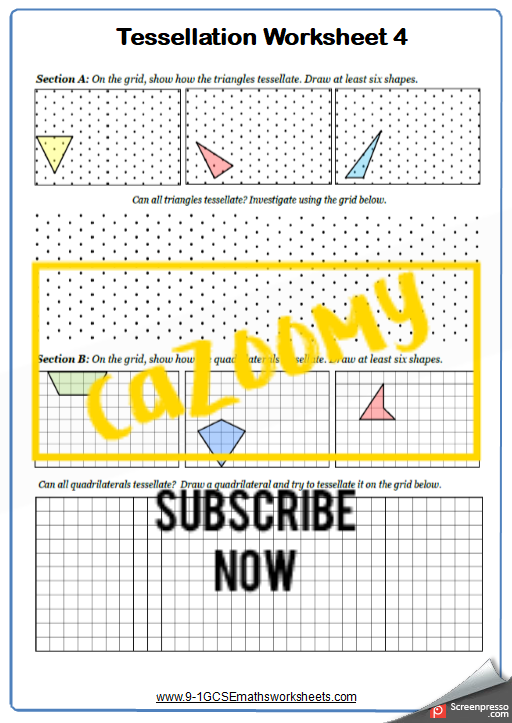 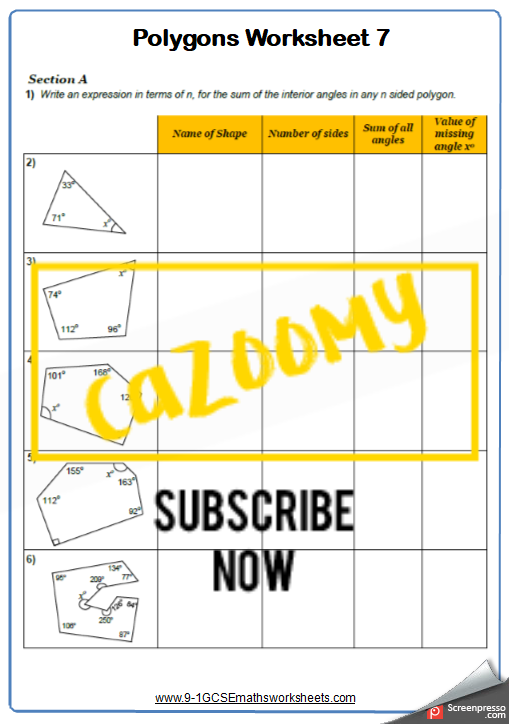 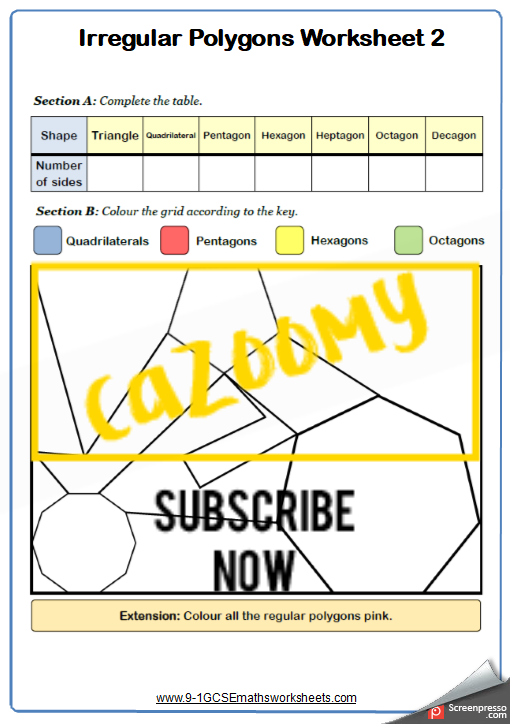 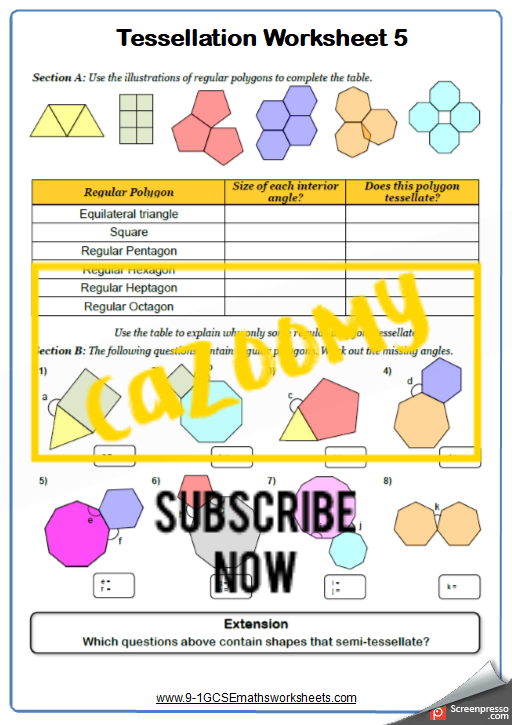 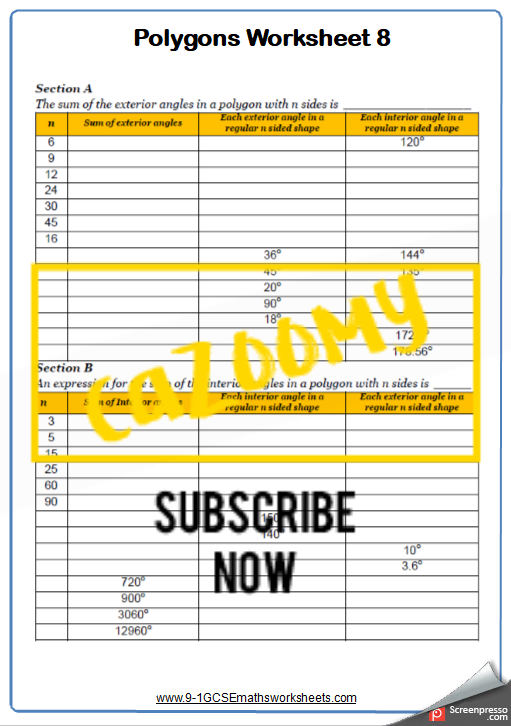 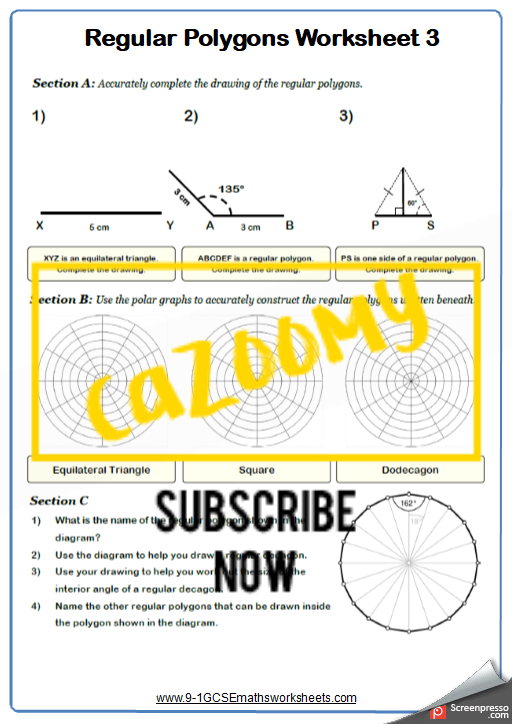 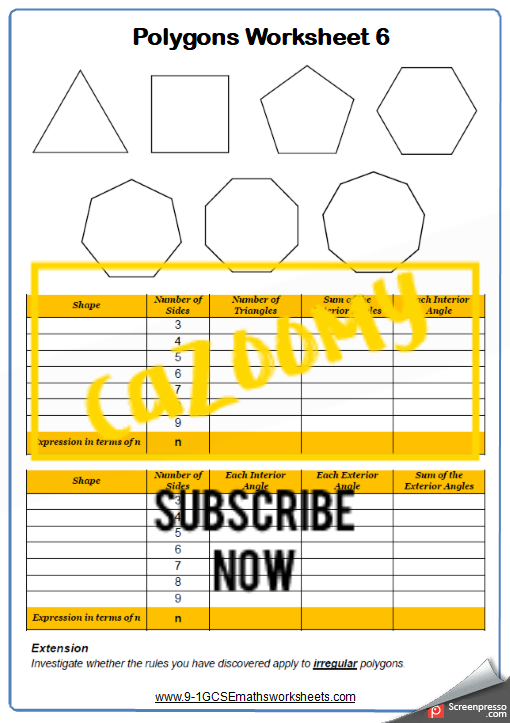 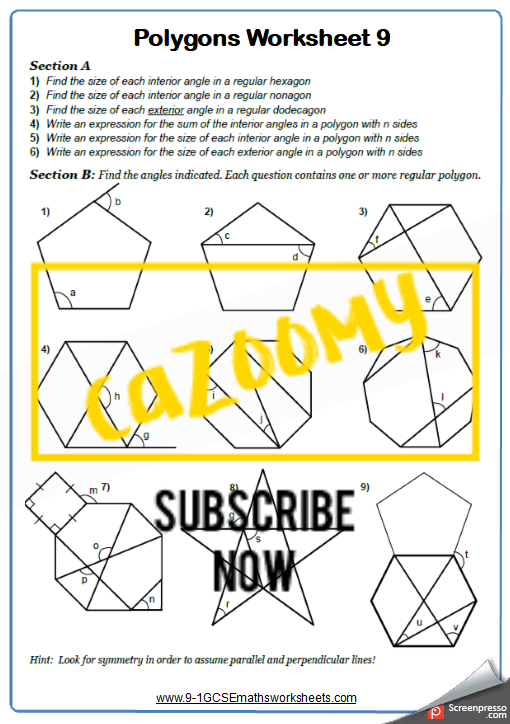