Indices and Index Notation follow specific laws. Surds also have rules. The graphic below shows how to add, subtract and multiply surds. 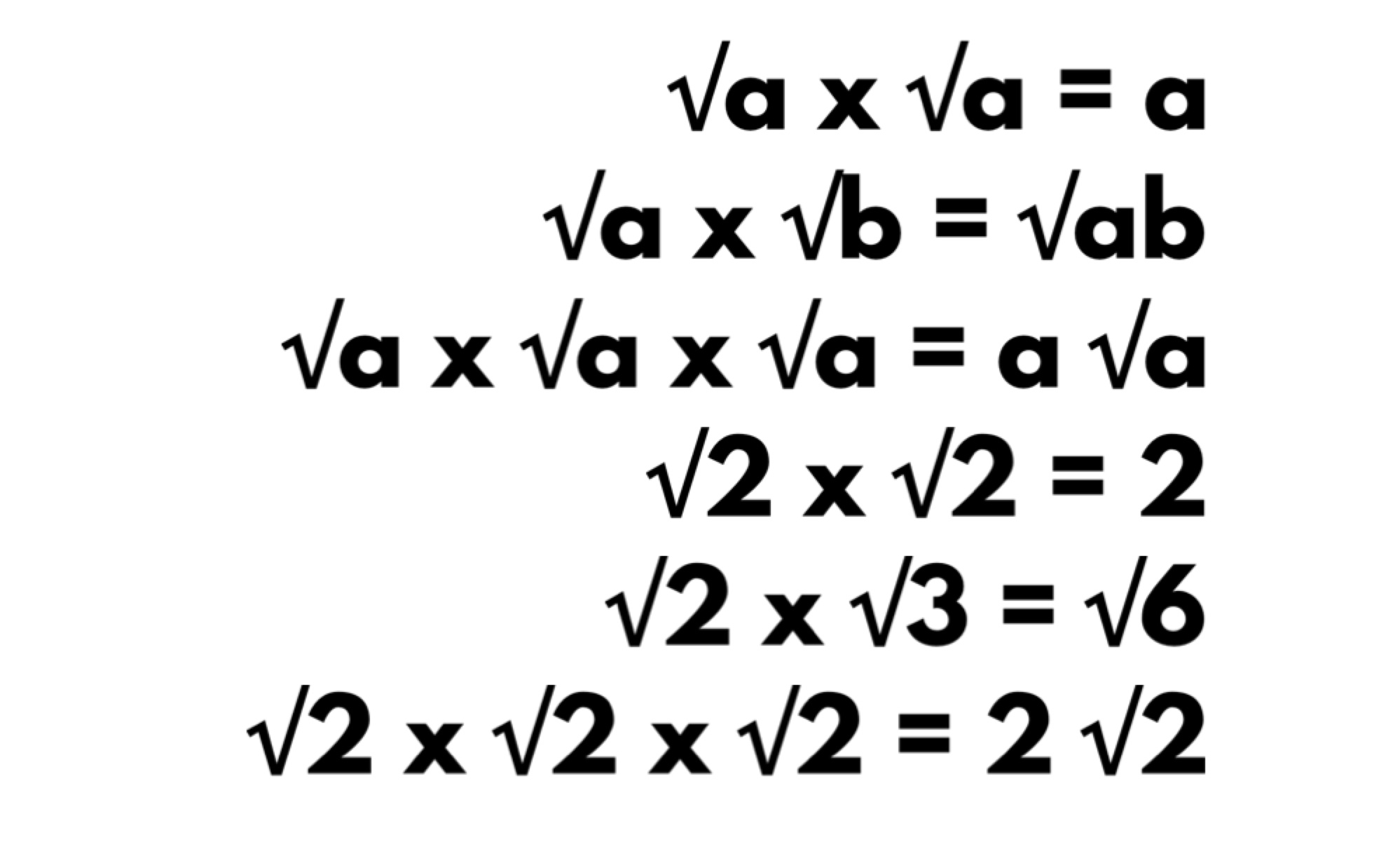 A surd is an irrational number - it cannot be written as the fraction a/b where a and be are integers. Surds are written with a √ symbol. √2 is a surd for example, expressed as “root 2”. The example below shows division rules for Surds such that √2 ÷ √3 is written as √2/√3. Notice that √2/√3 is not a fraction in the form a/b where a and b are integers - a whole number, and b is non-zero. 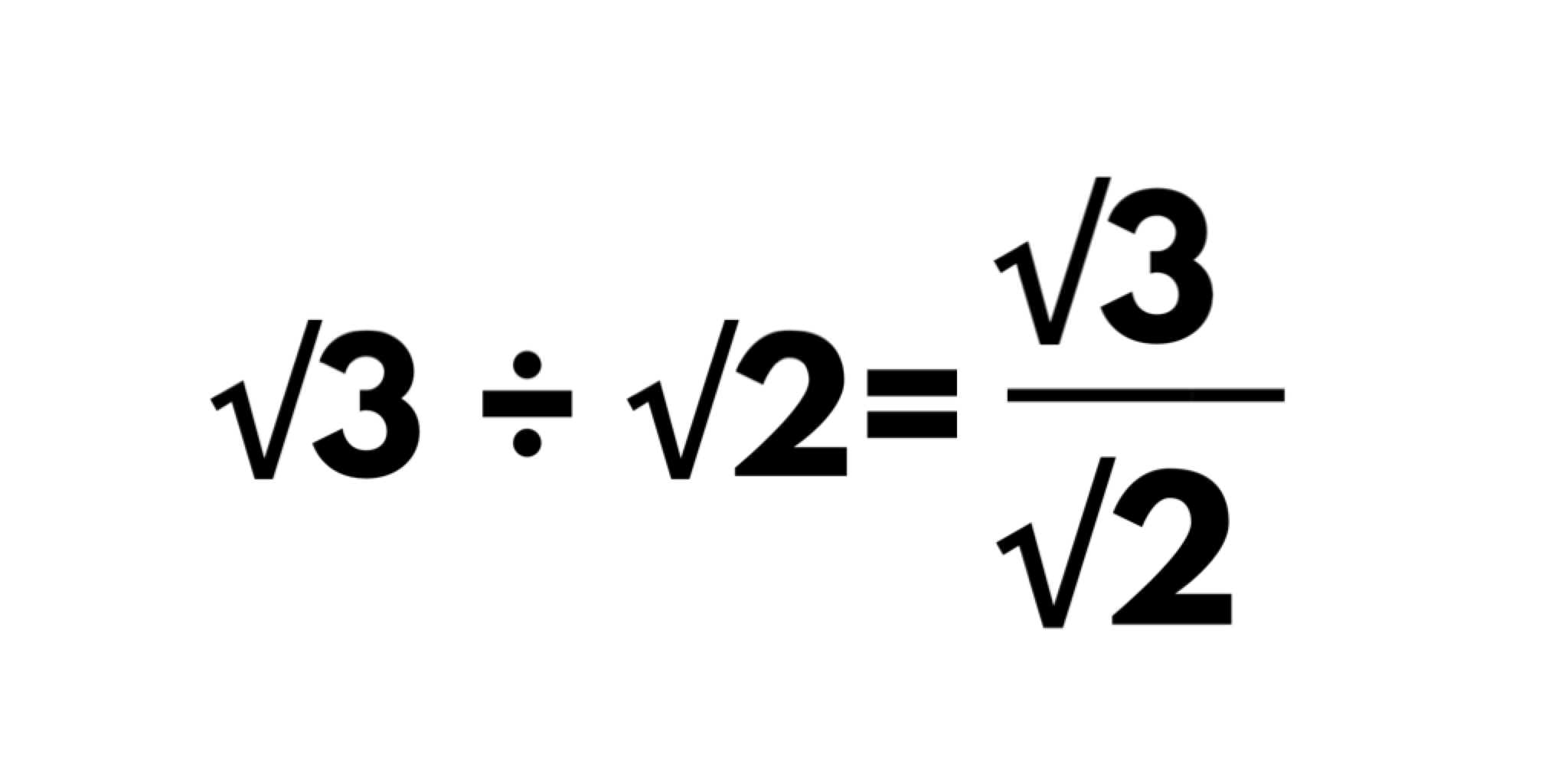 The question below shows √40 when simplified as a surd.

The question below expands brackets when (√3 + 4)(√3 - 4). This technique is common when rationalising the denominator. 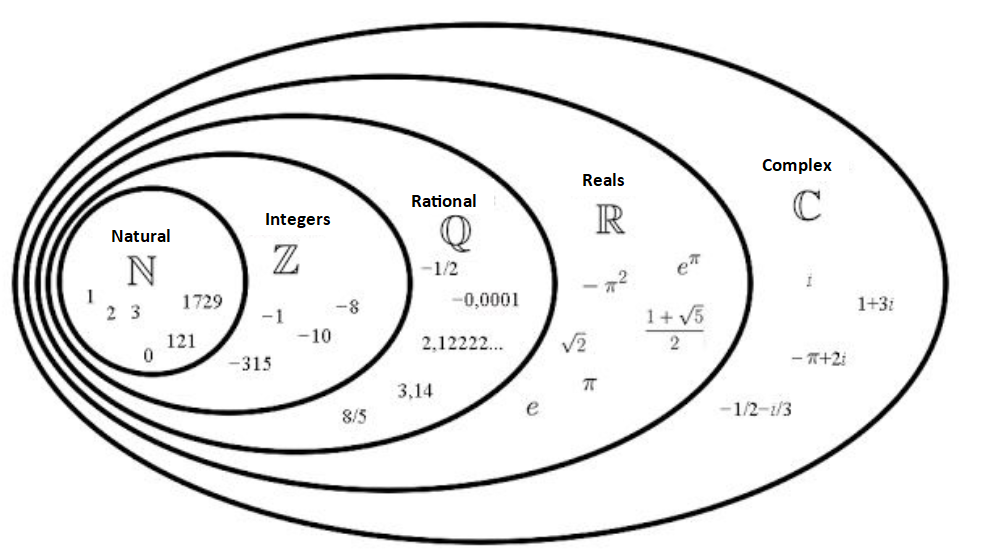 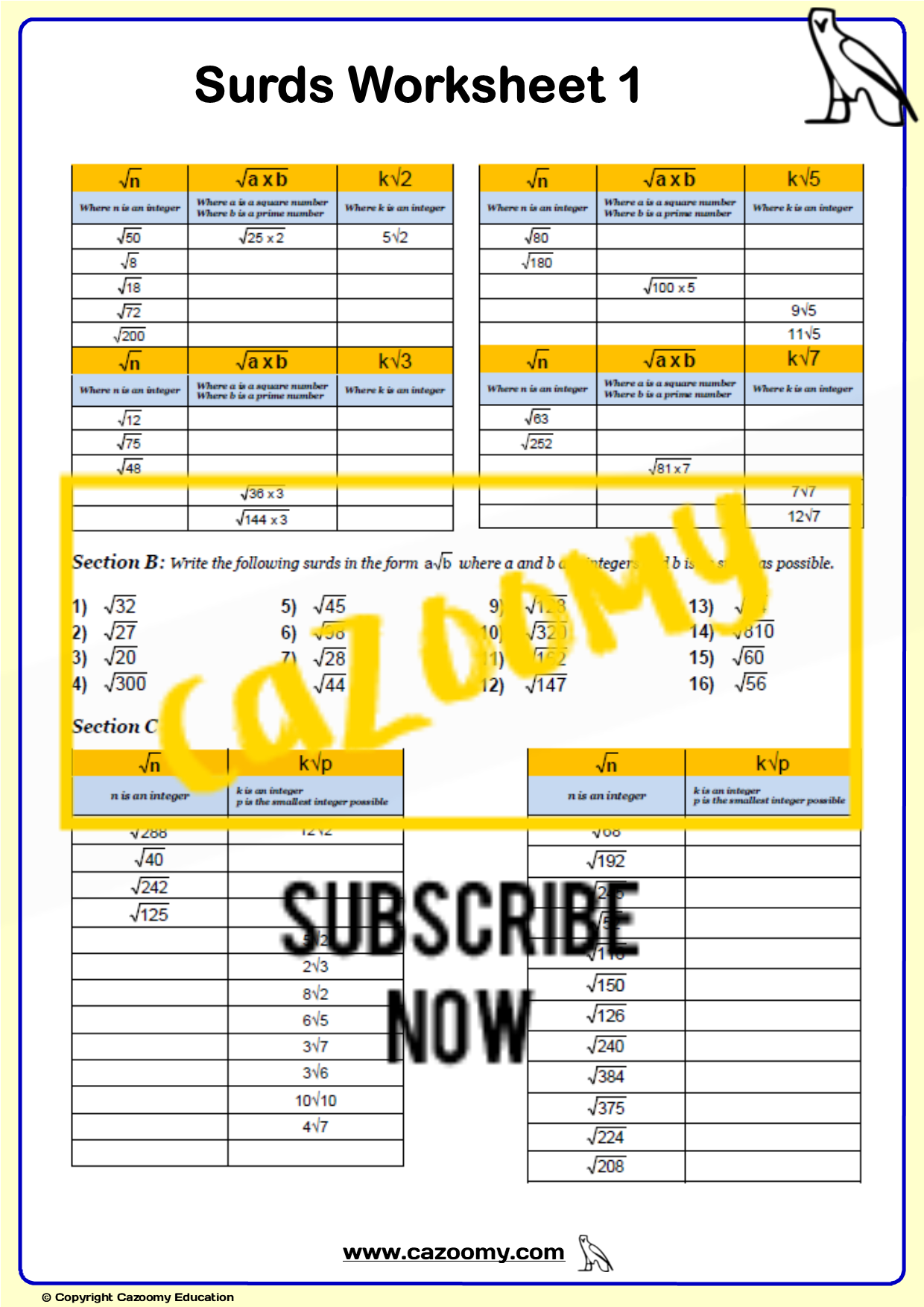 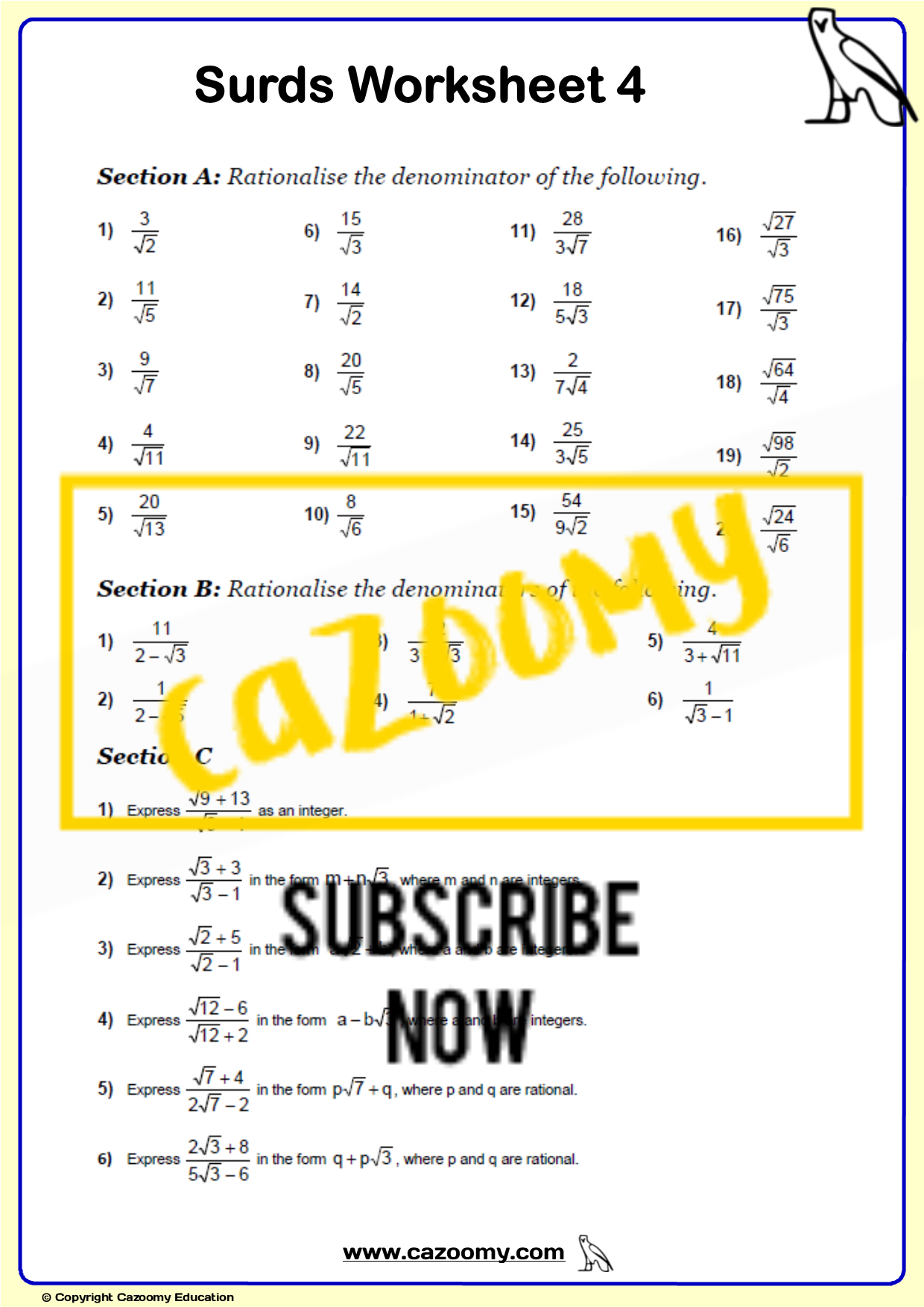 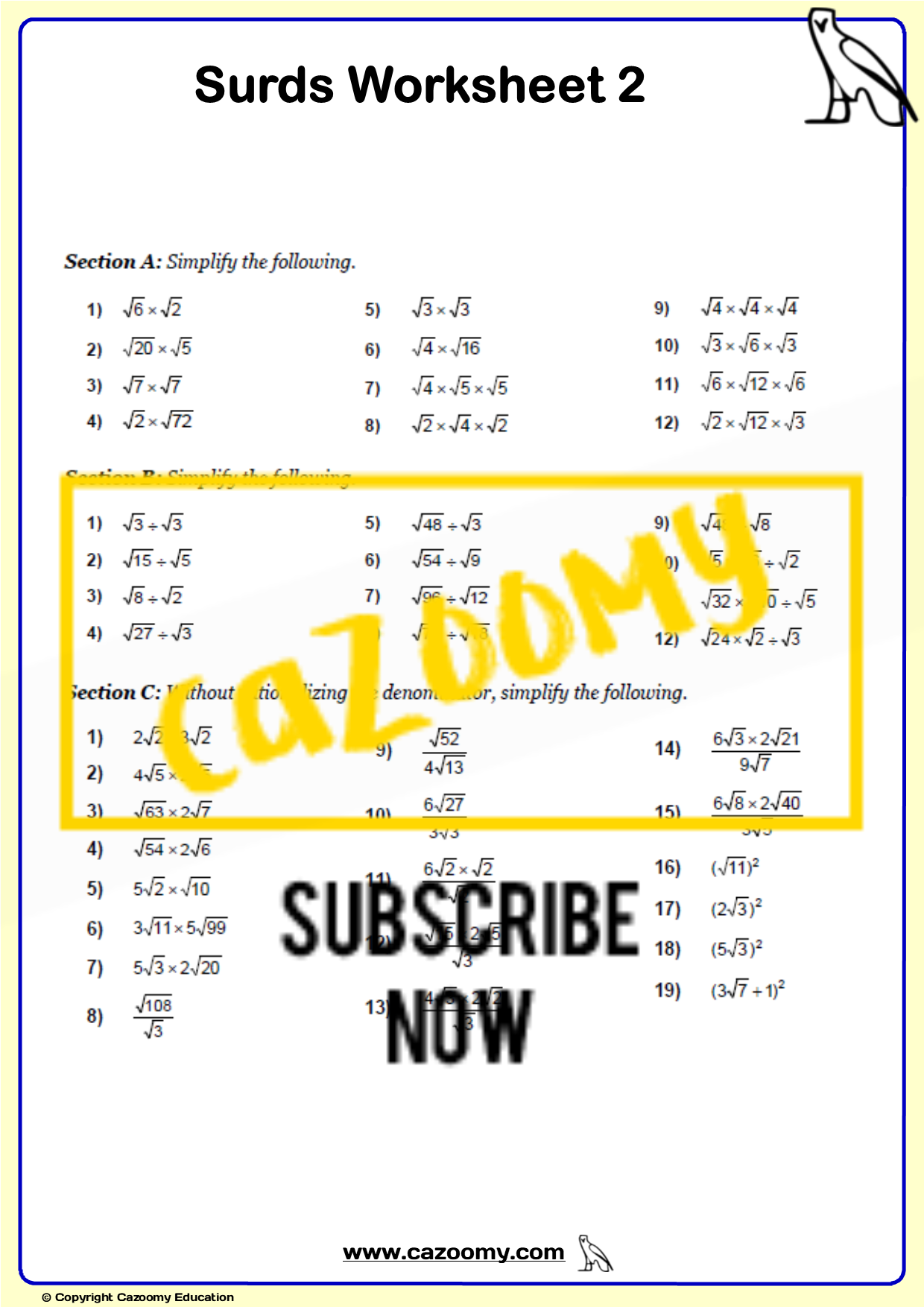 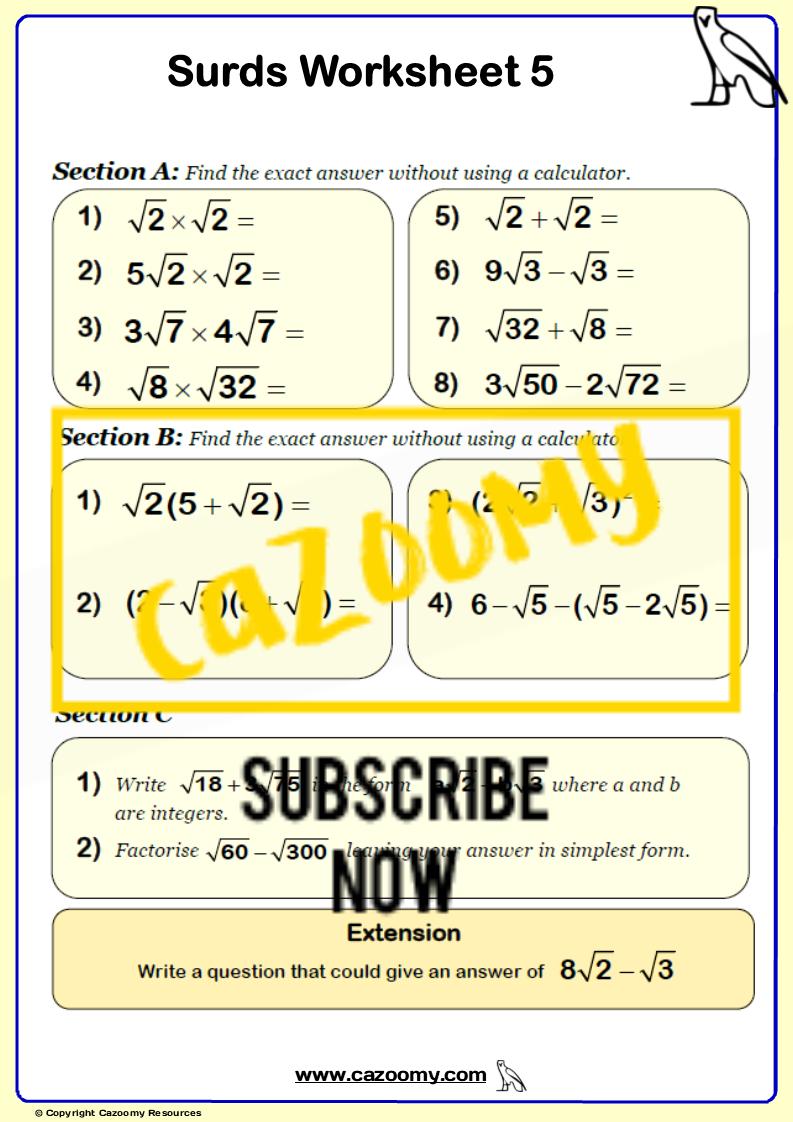 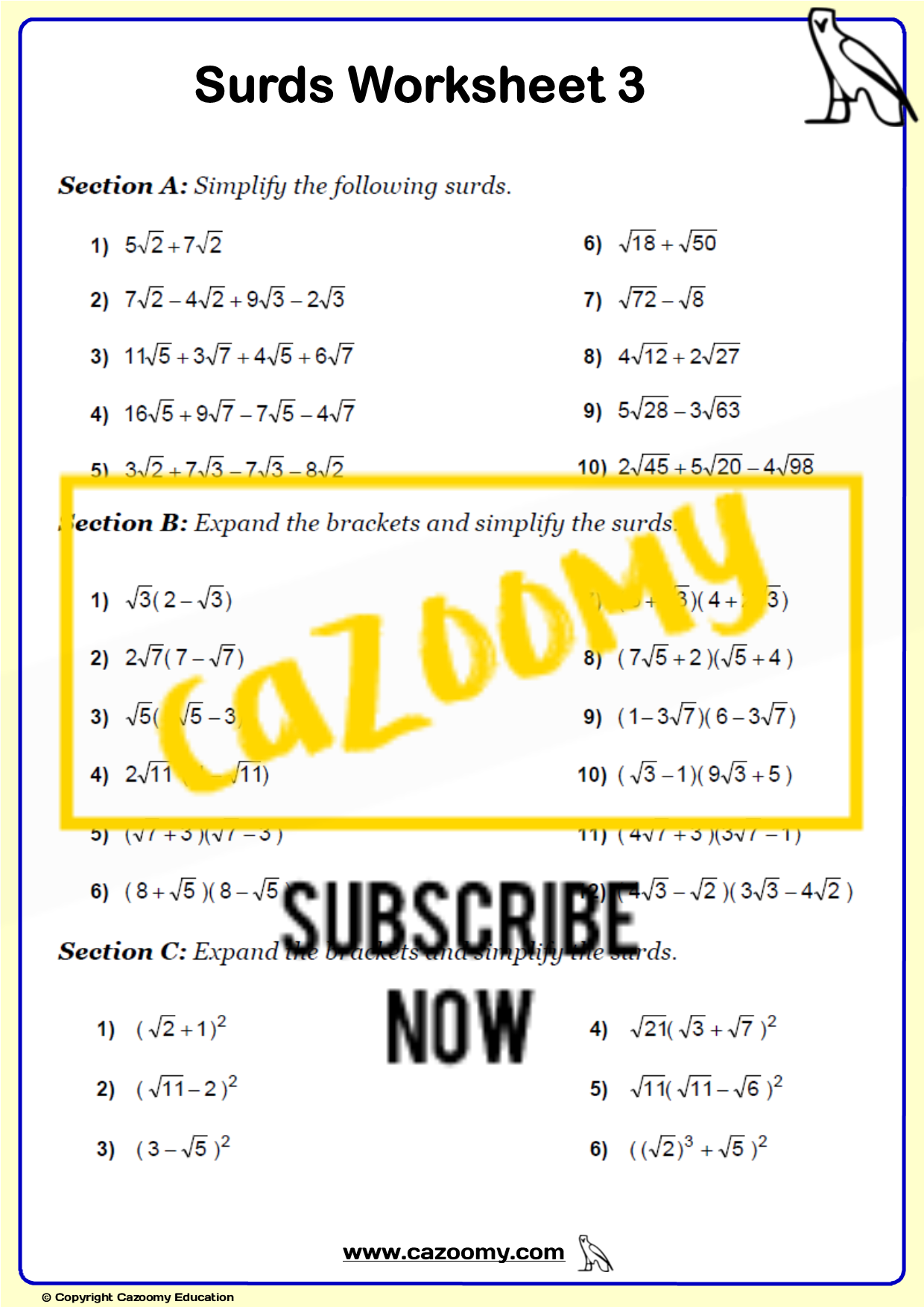 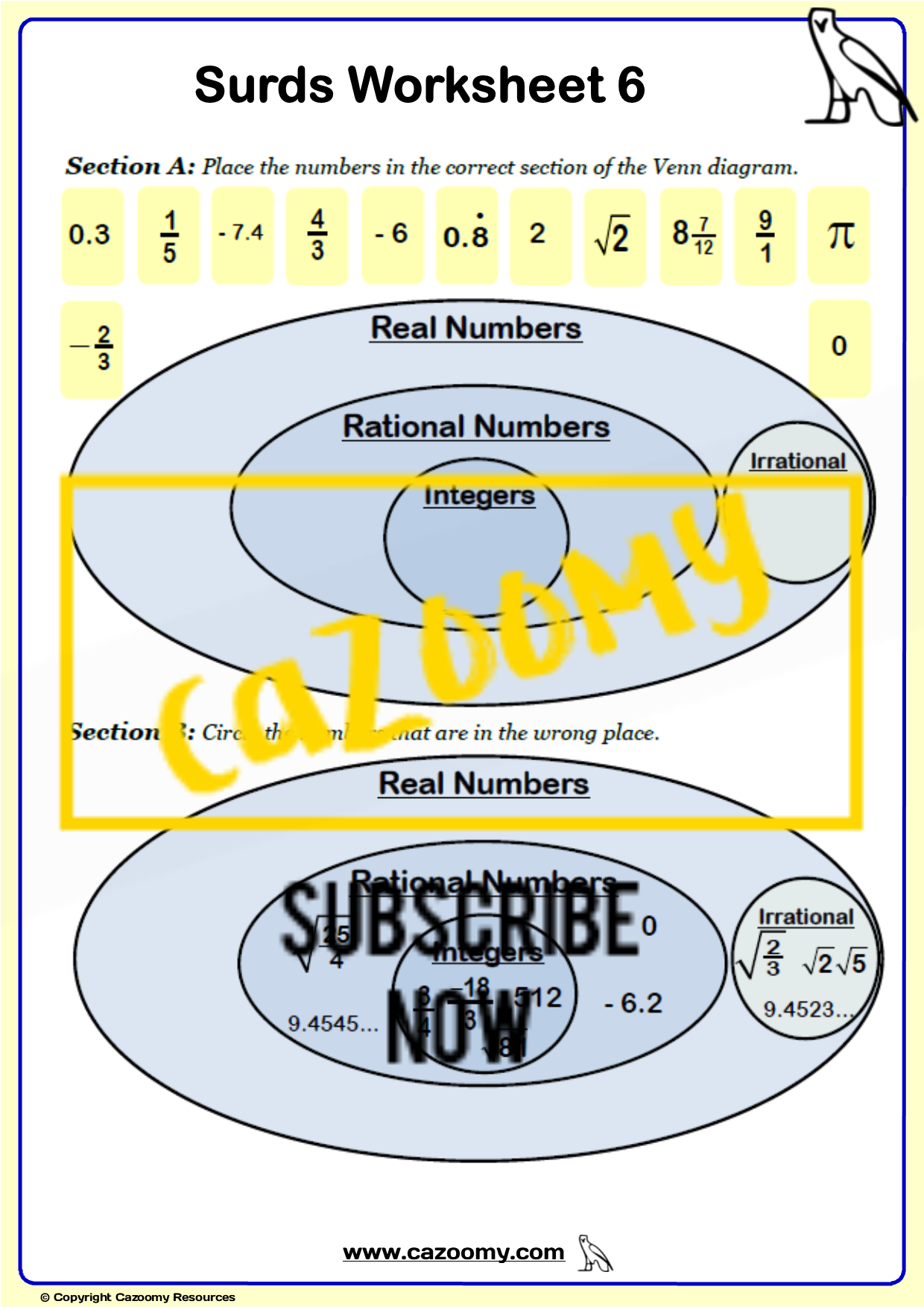