What Is Equivalence In Math?

Equivalence is relatively the same. One whole can be represented as 1.0 or 100 percent or even 1:1 as a ratio. One half is the same as 50 percent and zero point five. The diagram below shows equivalent sections out of one whole. 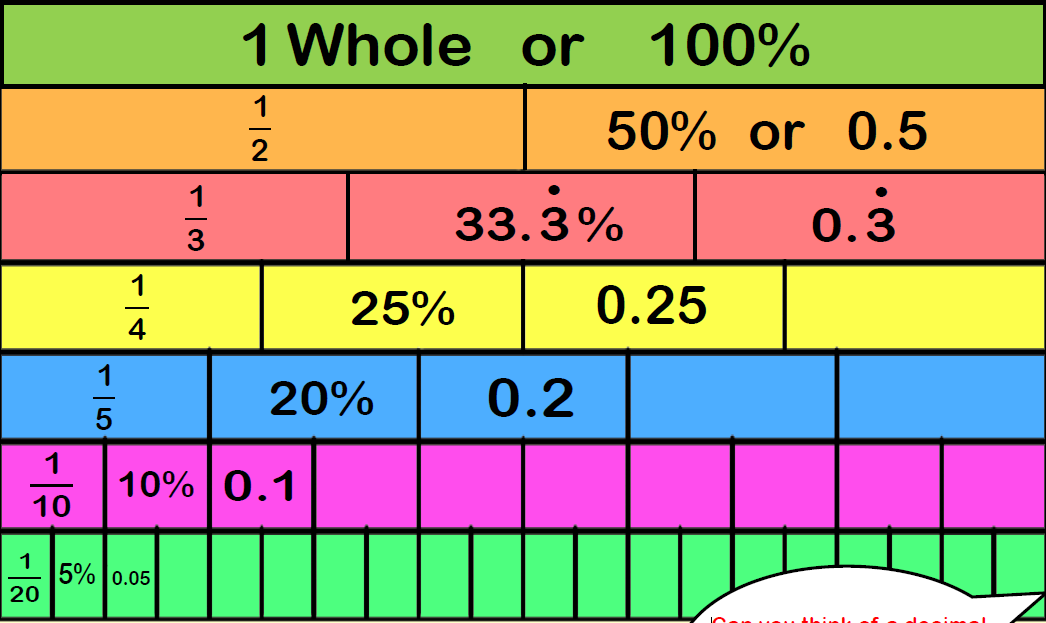 What Are Recurring Decimals?

Recurring decimals continue indefinitely without end. The pattern of numbers which occur after the decimal place depends on the location of the small dot above each number. 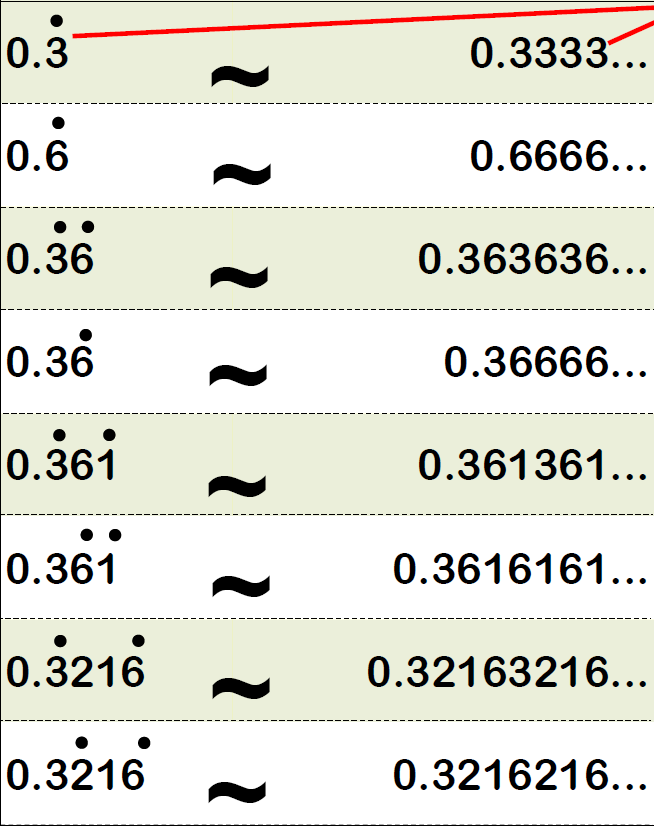 The chart below shows equivalent decimals, percentages and fractions. 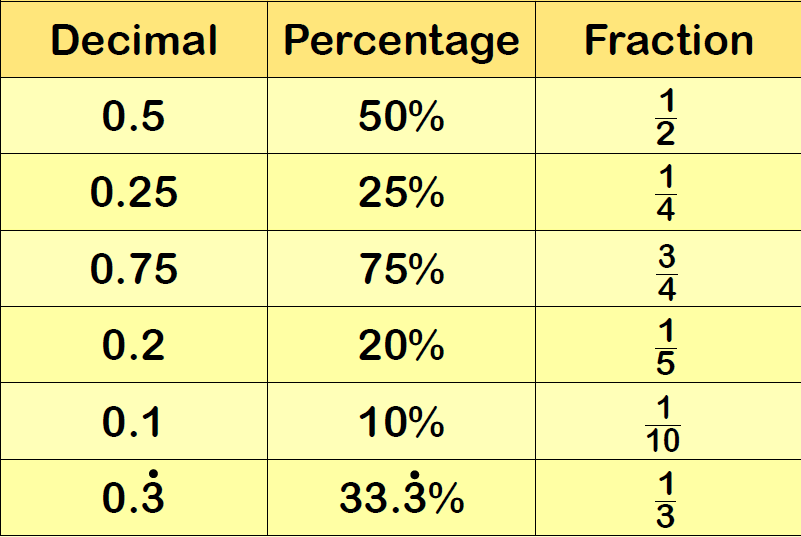 To convert a percent to a decimal divide by one hundred. Any decimal smaller than one can be written as a fraction out of 100. 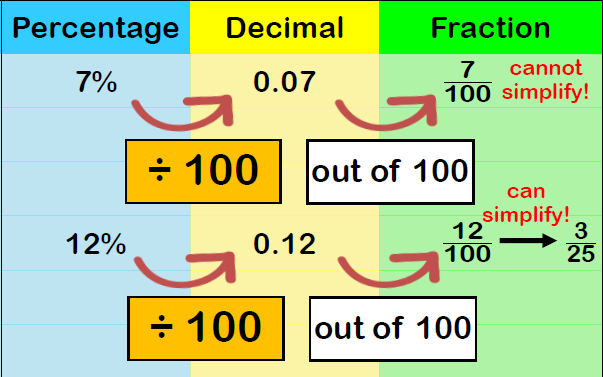 We work out the equivalent percentage to decimal by multiplying by one hundred. 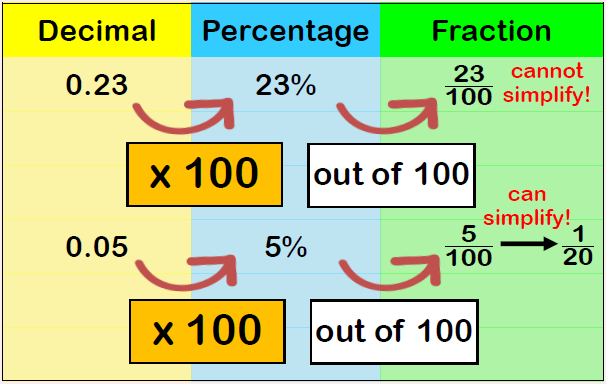 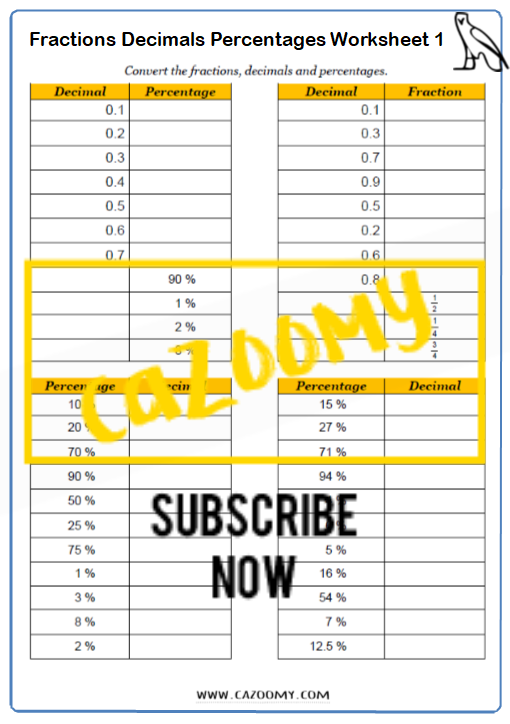 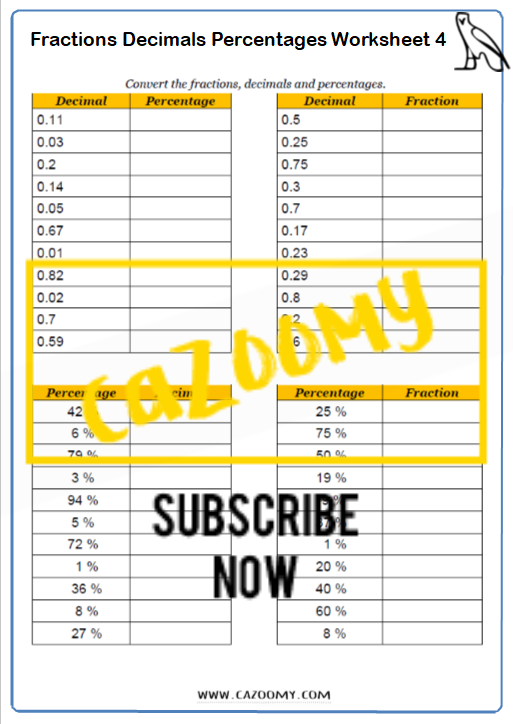 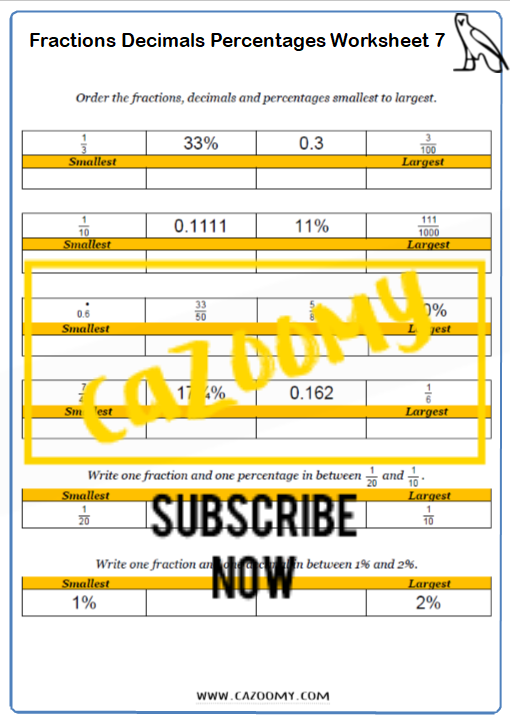 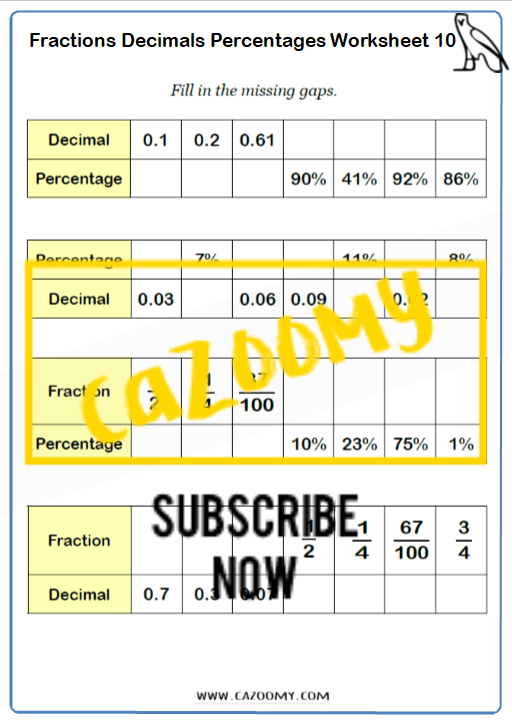 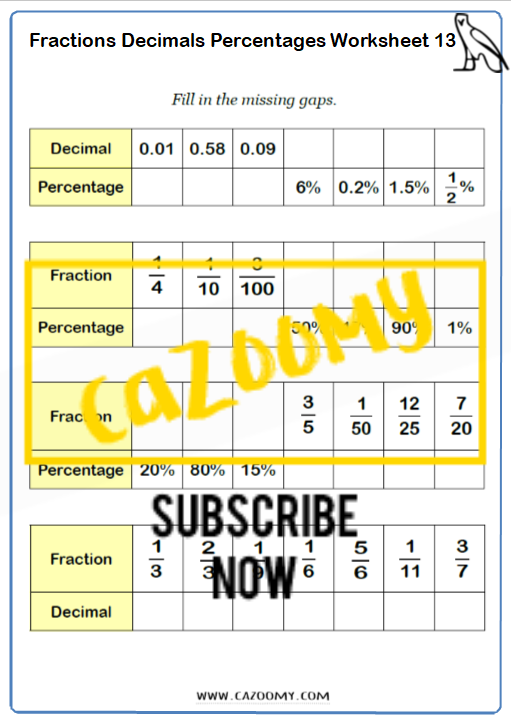 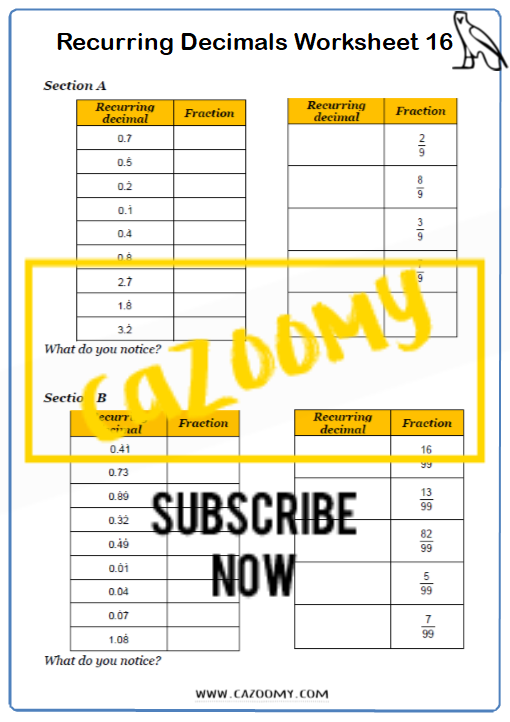 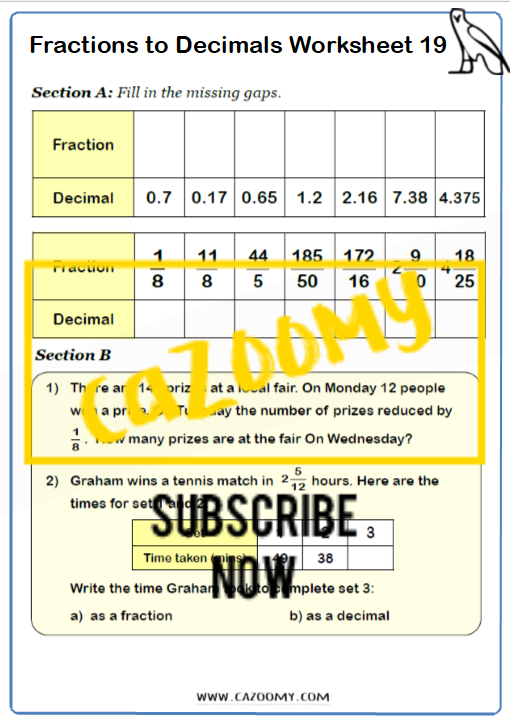 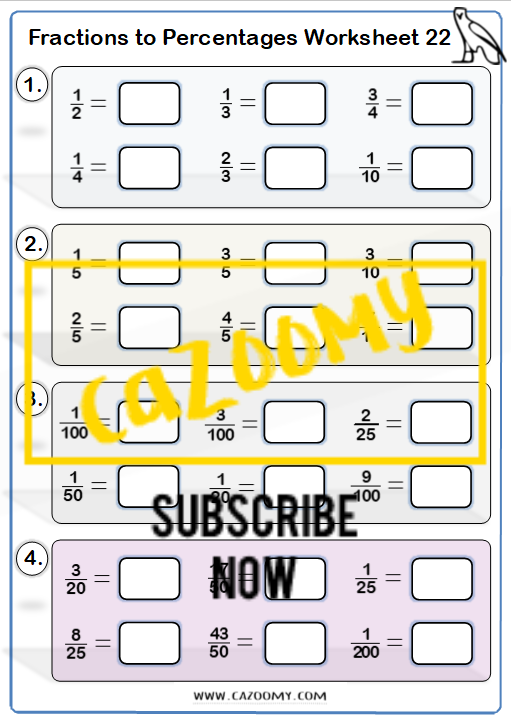 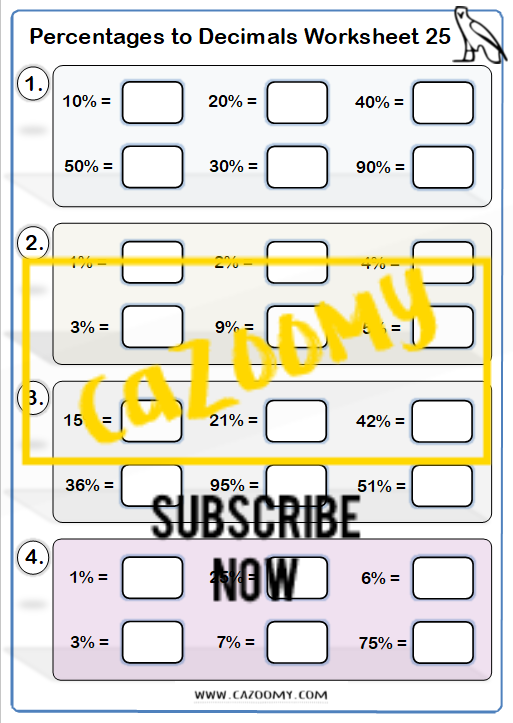 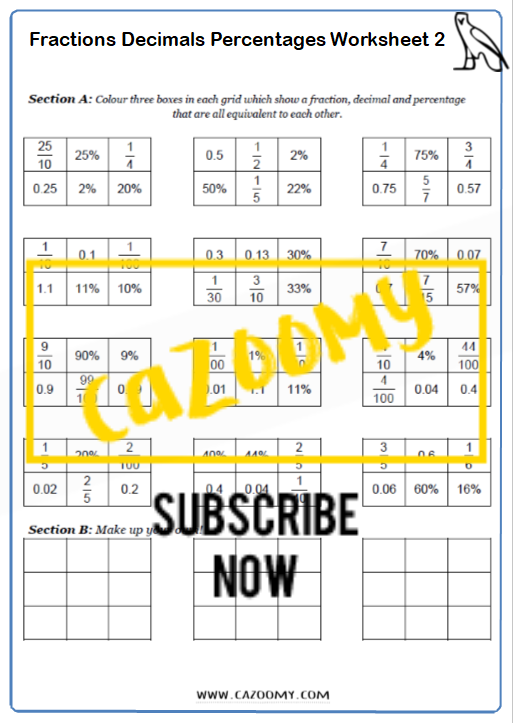 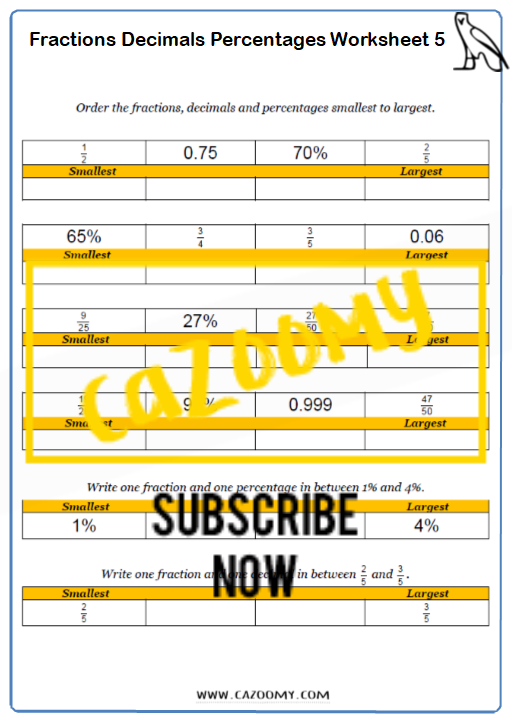 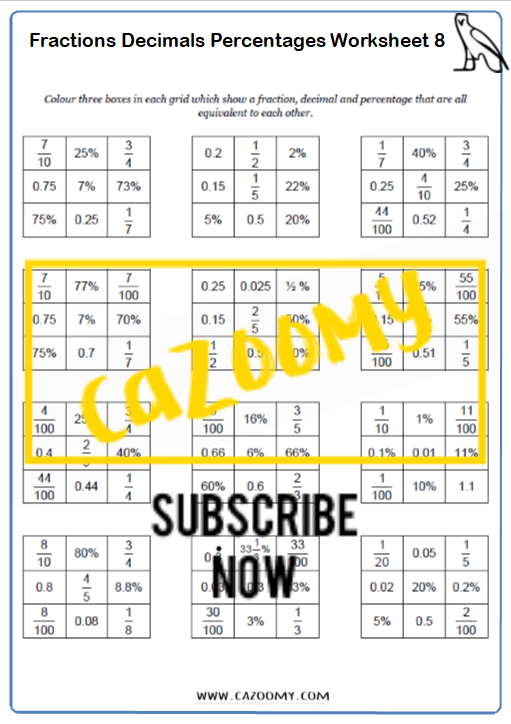 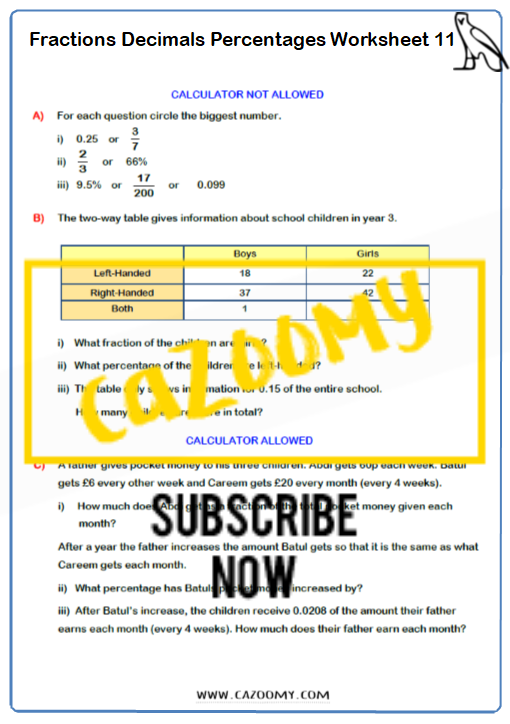 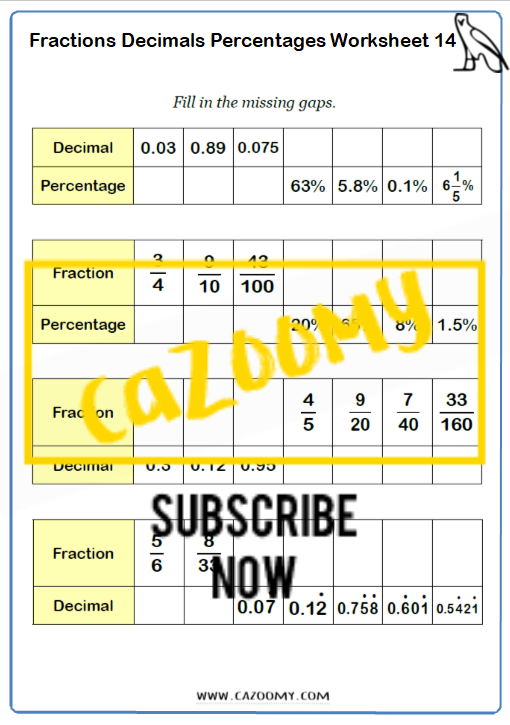 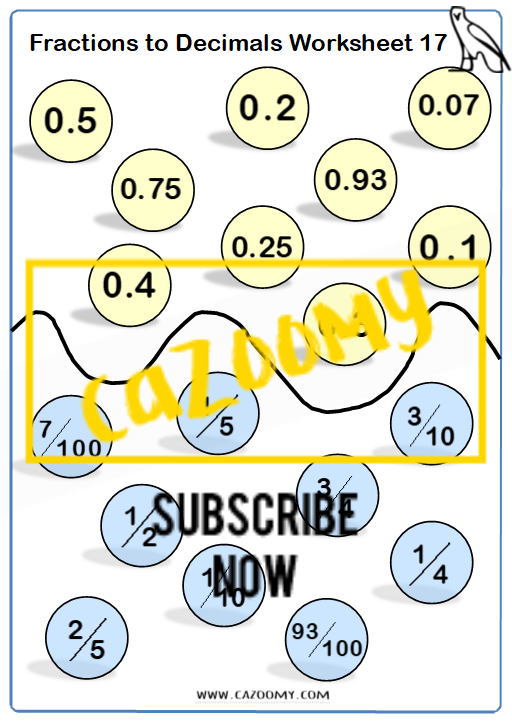 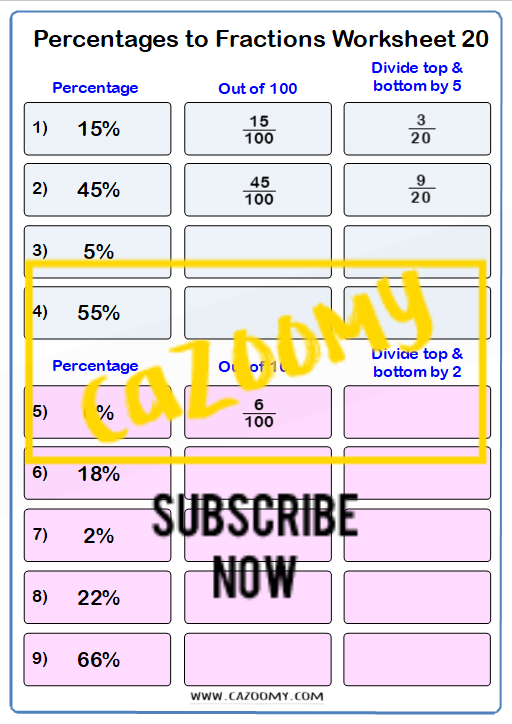 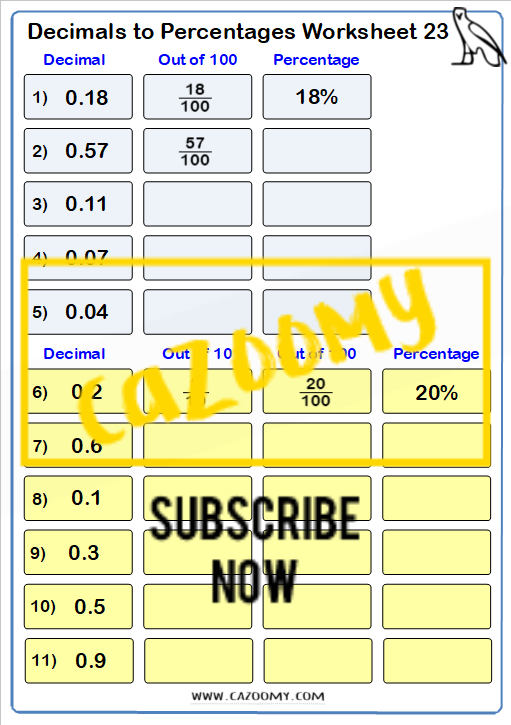 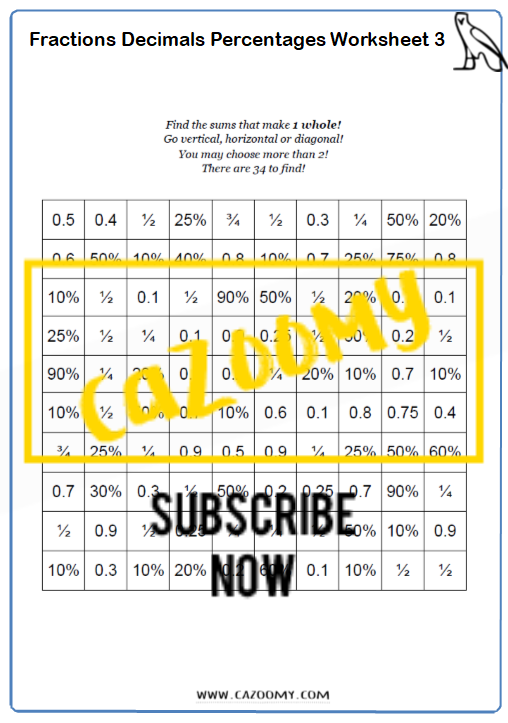 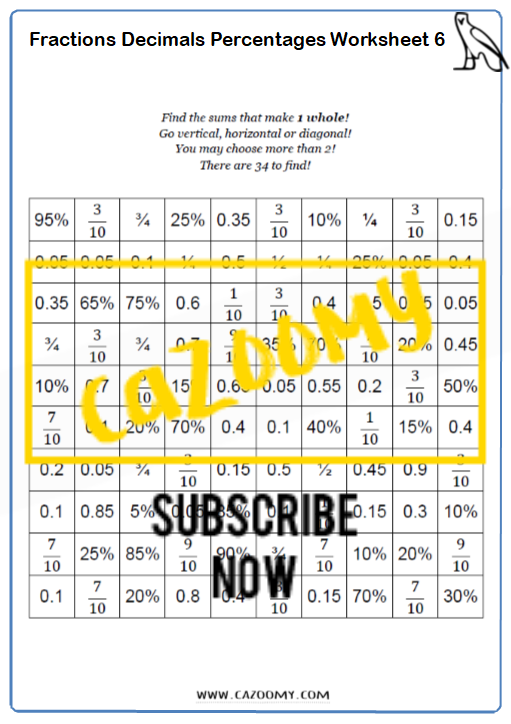 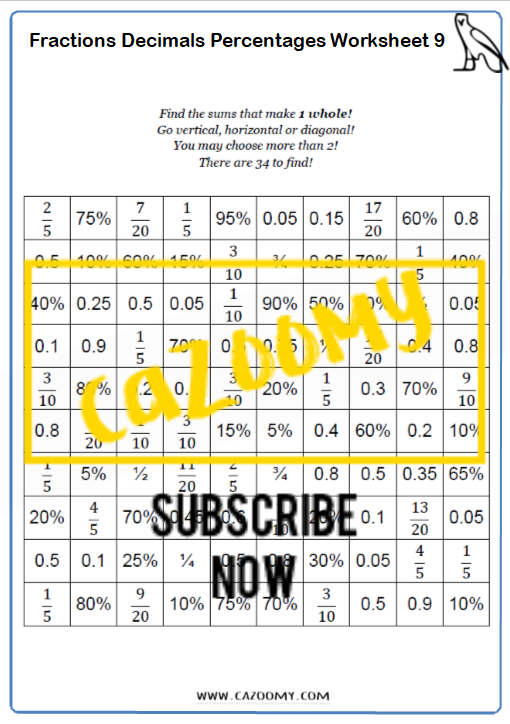 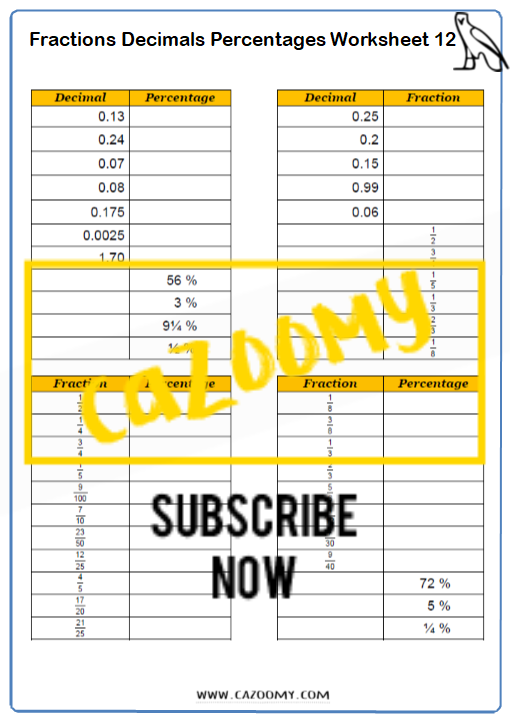 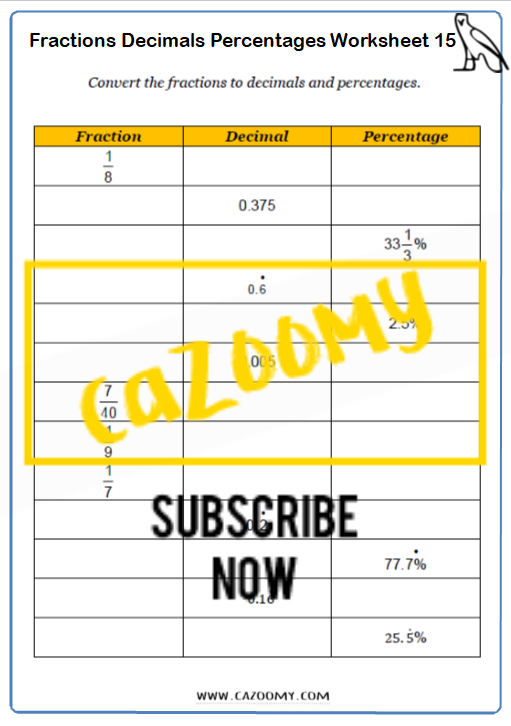 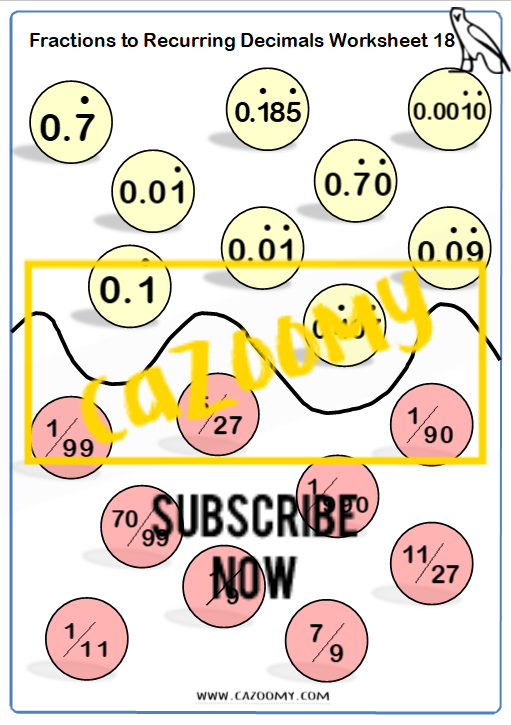 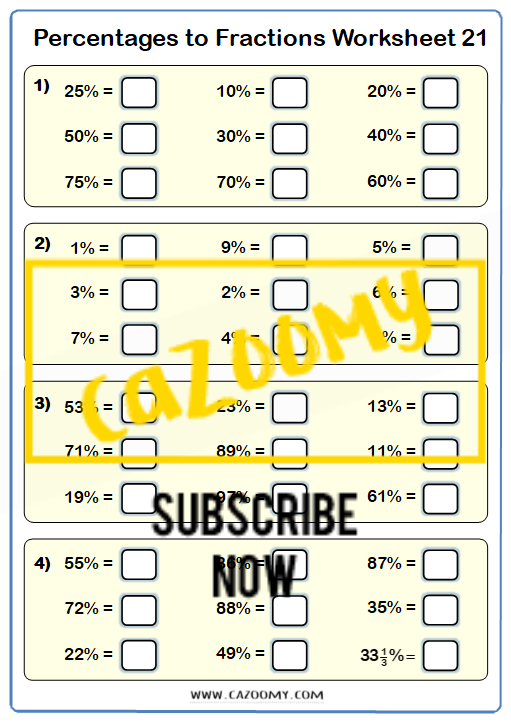 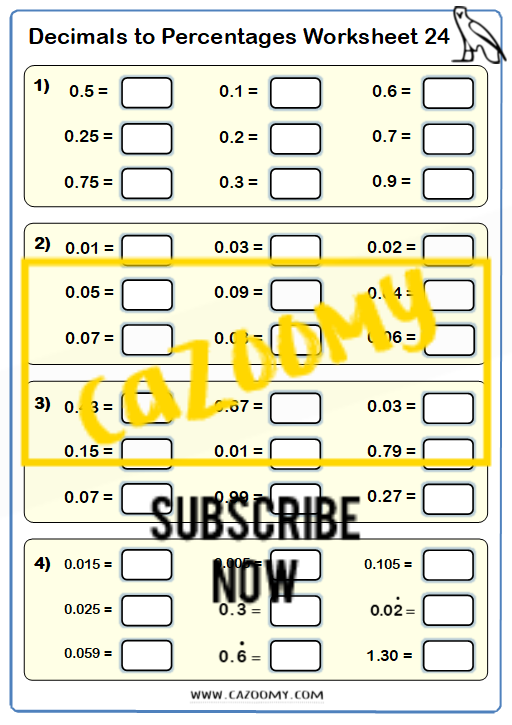